"A trip or a slip, you'll slide all the way down"-How the Grinch Stole Christmas "It's all fun and games till someone loses and eye"-Tarzan "Where did [I] go wrong?"-Phineaus and Ferb 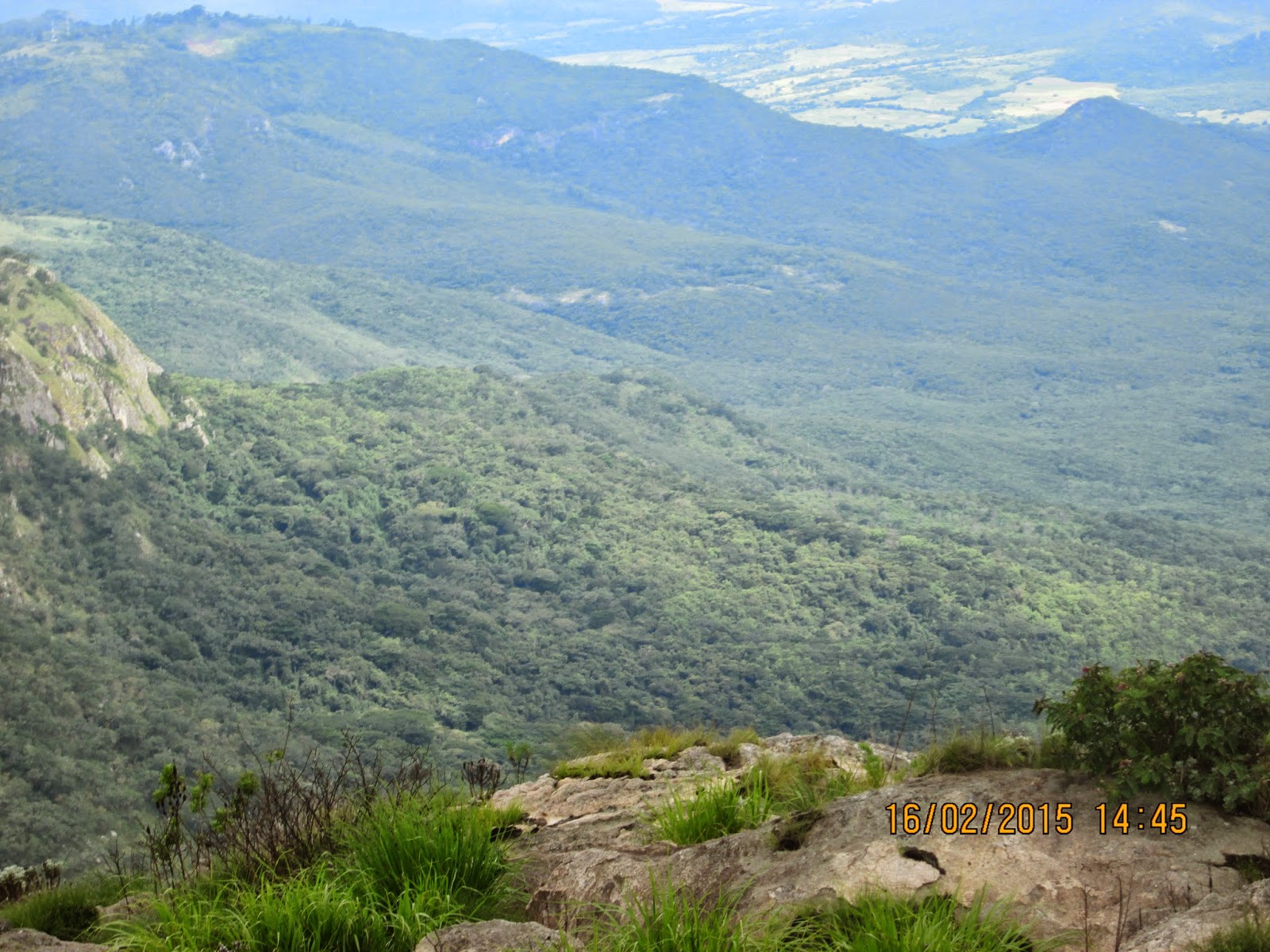 We climbed a mountain last P-day.   Like a really tall mountain.   Normally people when they make a path to go up a mountain they use cut backs and such so that you don't have to climb straight up.   Not on Bvumba Mountain.   It happened that way for a little bit, and then it just turned right up the mountain side.   It was like Lord of the Rings 3 when Smegil was leading Frodo and Sam up the steps to get them attacked by that giant spider.   I seriously thought I was gonna die, but the view was great from the top. 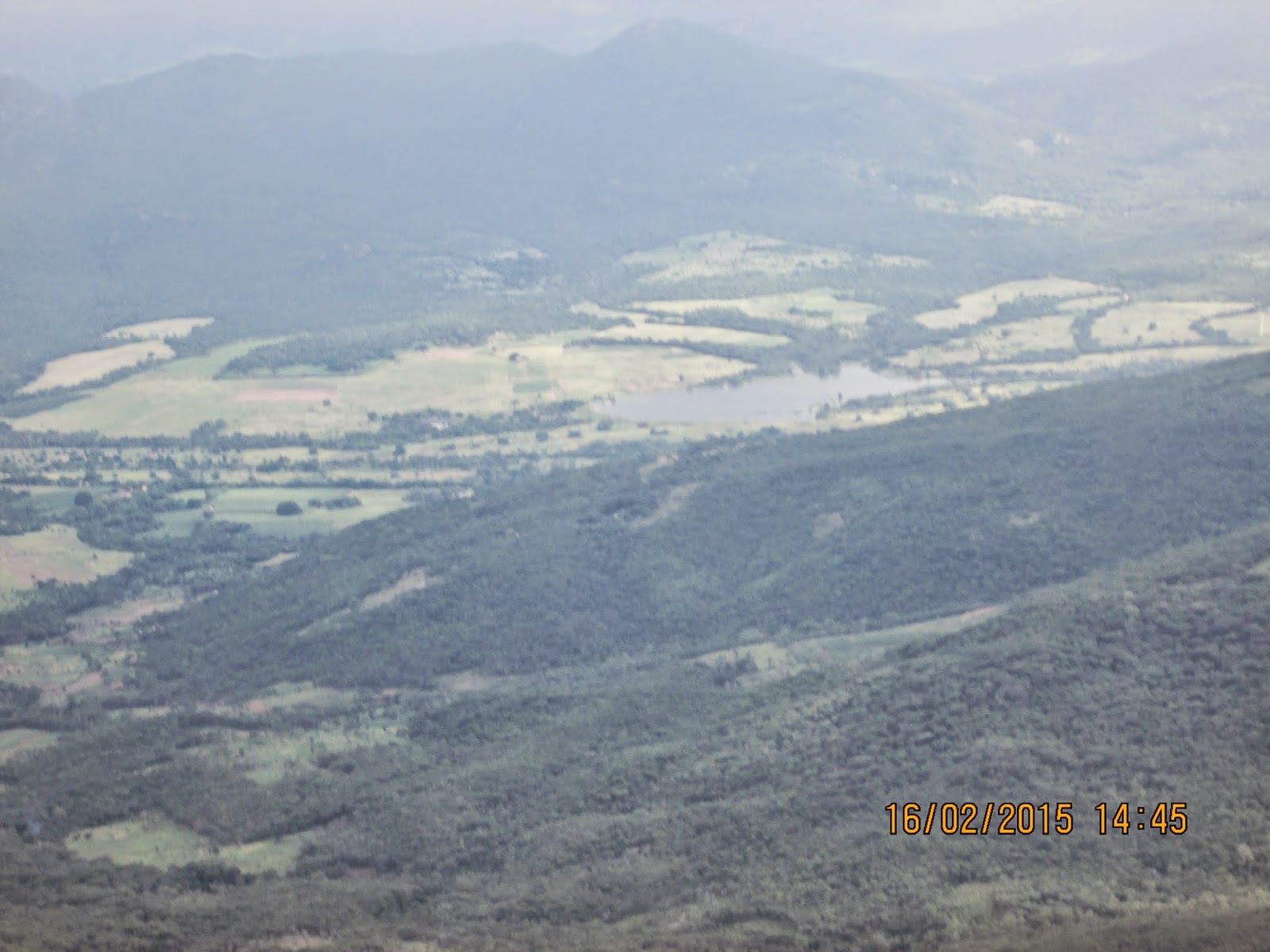 My old companion Elder Ignatius loved to wrestle with people.   Like he would take on the other two missionaries in the apartment and he would win.   Sometimes I had to step in and stop them before someone got hurt.   It was interesting, he is such a small guy, but he is tough.

Apparently the thing I did wrong with Elder Ignatius was that I expected him to participate in the missionary work.   He seemed to think that it was gonna be like a mini vacation, but when it wasn't he got tired of it and then he decided he didn't want to be here anymore, so I now have another new companion, named Elder Mandiquesse, who is from Harare, and he has been out for just under a year on mission, and was trained by my friend Elder Stimpson who was in the MTC with me.   I am excited to have him here, and have some work to do with him in getting him to keep all the rules of the mission, even ones he doesn't understand the purpose behind.   We will get things done.

The area is a little dry, not many people coming to church at all.   But we will get them here.   The recent converts are really powerful, and things are going well for them.   We have a lot of less actives, people who aren't coming to church, that we are trying to get to come back to activity.   I have gotten the area pretty well down in the day, it is difficult at night getting back to the car, but we have managed without too much difficulty to do it.   It is nice cause people will actually go out of their way to help you find yours.

"I wanted to thunder, and roar out the gospel to the nations. It burned in my bones like fire pent up... Nothing would satisfy me but to cry abroad in the world what the Lord is doing in these latter days."
-Brigham Young

"Obedience is the price. Faith is the power. Love is the motive. The Spirit is the key. and Christ is the reason."
-unknown

I am quickly approaching the third or fourth time I have finished the Book of Mormon, and there is something in it that I really liked that I read a few days ago.   I read, and I don't remember exactly where it is but it is at the end of the Book of Mormon, before Either, that says about how if a person believes the Bible, they will believe the Book of Mormon, because they are both the words of Christ.   I love showing people how these two sacred books work together.   A lot of people when we talk to them out here they get up in arms that we are trying to take away their Bible, but then we help them to see that we are use them both, and they help to support each other in the testimony of Jesus Christ.   I love these two books, and I know them to be true.   I read them everyday, I am working my way through the Old Testament, I am in Leviticus, and I have come to a deeper understanding of the importance that they both have and it has increased my desire to share it with people.   To thunder the gospel to all, that is what a mission is about.

"Look kid, I didn't really see anything, but if we don't stand up for the kook's who will?"
"I'm from Canada. I think you mean North Montana it hasn't been called Canada in years."
"Give me some time to cut the umbilical man, I mean you're gonna have him for the rest of your life, but I got to give him up just when I gave birth?"
"Little Doris  now sleeps with the fishes."

Even I have to look up.

Where in the world?